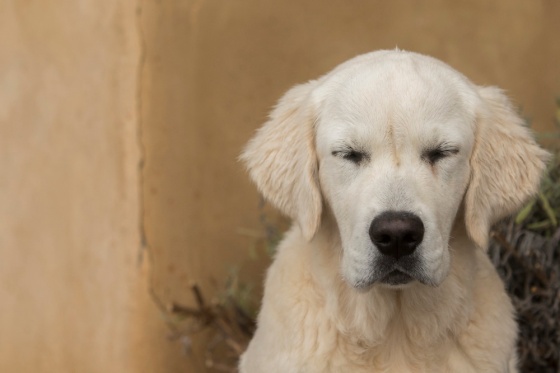 Controlling the course of your life is not easy.

So you throw caution to the wind.

You open up and let things happen.

Because sometimes the best things in life are unplanned. 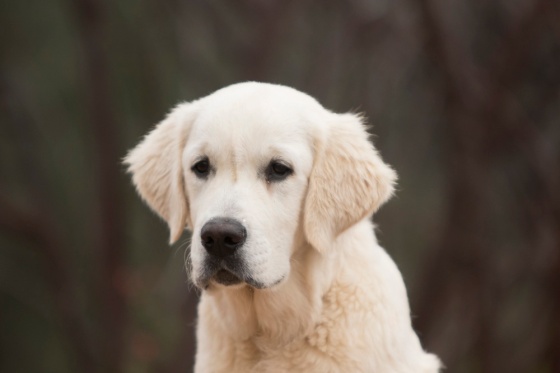 The result of throwing caution to the wind.

Boy Scout I should clarify.

Sired by Danehy’s Finally Fiona and Raynoz Inside Edition or Moses.

The first male puppy at Sundog since 2004 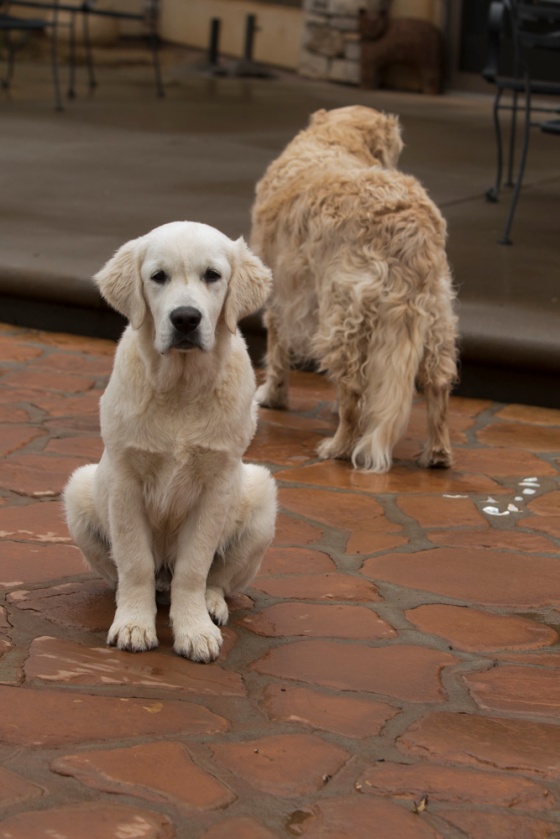 Scout has some big shoes to fill.

But it won’t be a problem for this boy.

He has family support. 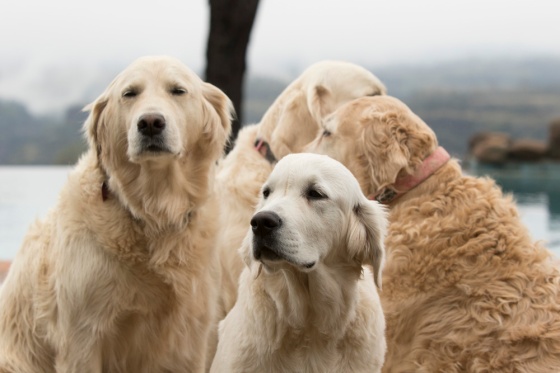 He has a network of mothers who consistently remind him how to behave. 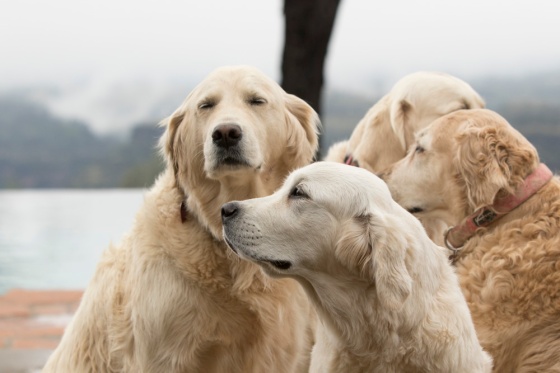 Not a problem for Scout.

He learns to take life in stride. 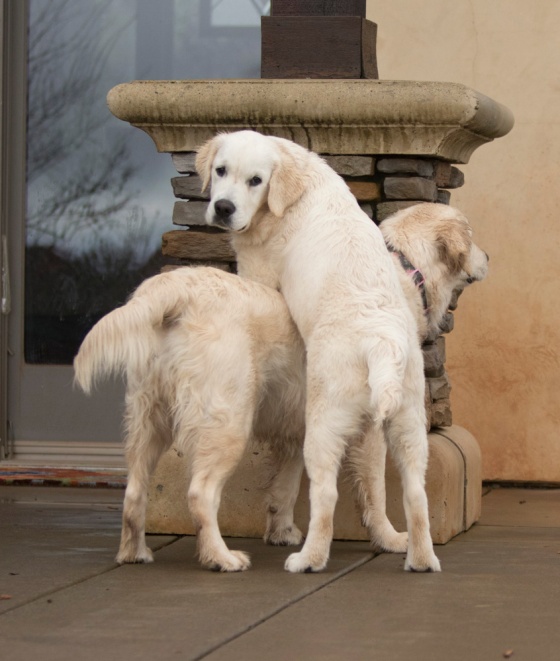 He lives by the Scout Law

He takes the law seriously. 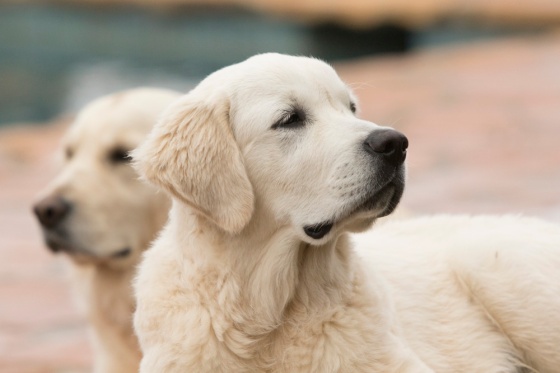 Dedicated to being a good dog. 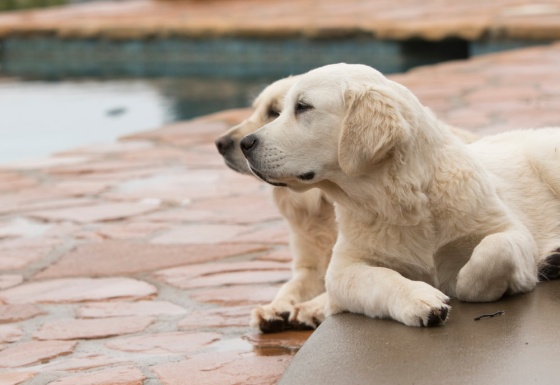 He will never leave your side.

Being a Golden makes this part of the law easy. 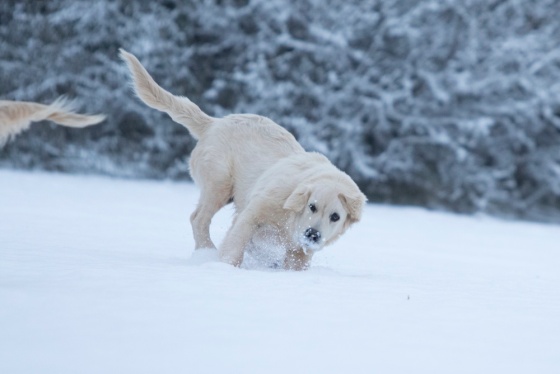 Never fearing the cold or danger.

Agreeable to learn and listen.

To accept what is asked of him.

To accept his place in life. 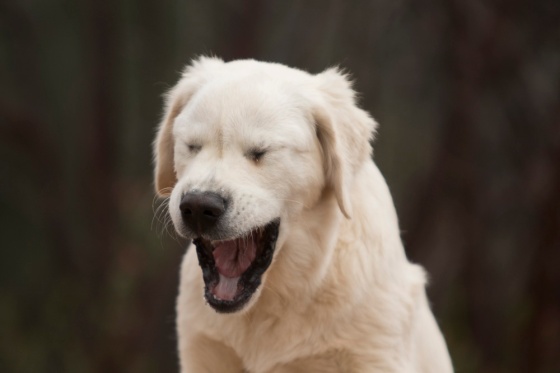 Scout tries to be helpful.

But poor guy is only 5 months old and learning is a lot of work.

Easy to do in the snow. 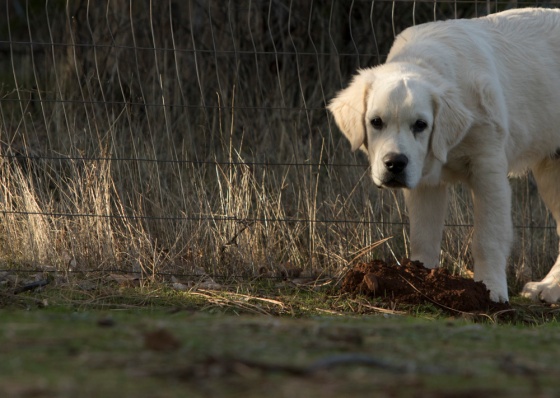 Not so easy in the dirt.

As you can see Scout knows how to practice self control.

In all honesty Scout does not care about keeping clean.

It is part of Scout law he has a hard time with. 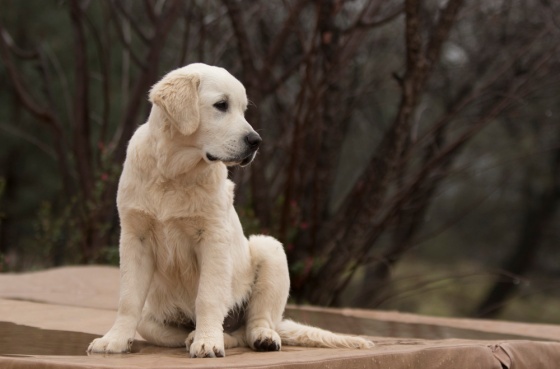 Scout follows the most important parts of the law though.

As you can see he’s pretty laid back.

He wants to please. 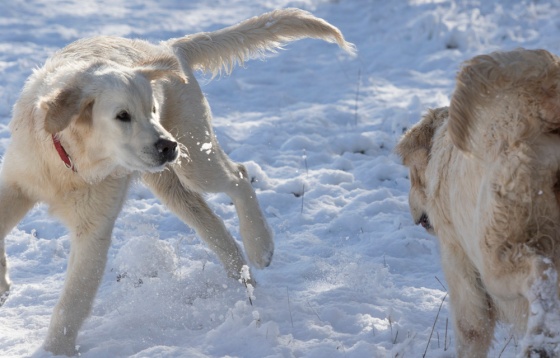 He can be cheerful.

Even when humans may not be. 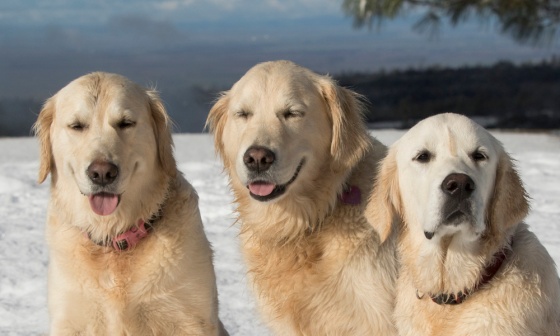 He gets along with humans big and small and he loves all dogs.

Especially his own pack.

He knows he should respect those 10 times his size.

Truth is I can’t say enough good about Scout.

He is a precious gift.

He came into my life when I needed him.

I threw caution to the wind like I too often do.

But I’m happy I did this time.

I needed more male energy around this place. 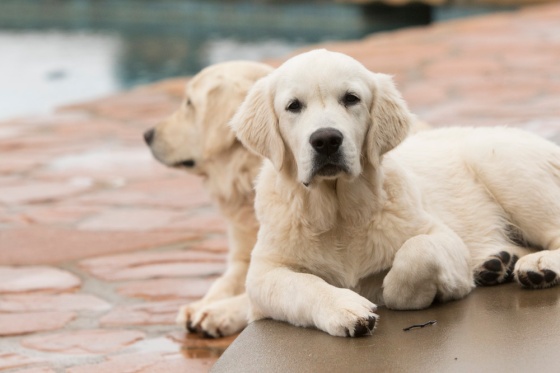 I would be remiss if I did not publicly thank and acknowledge these two wonderful women.

Karen Tussing and and her mother Pat Tussing. Shown here with little 8 week old Arya AKA Blitzen from Sasha’s and Shilo’s November litter.

If it was not for these two ladies I might not have Scout.

Through my blog and Fb they noticed the bond I formed with Scout as a young puppy.

They noticed how I did not try very hard to find a new owner for him.

They noticed I was in denial, trying to keep my life controlled.

They told me I had to keep Scout.

Even though I had never met Karen or Pat in person

I let them persuade me on a big life decision.

Sometimes you have wake up and notice that happiness is staring you right in the face.

Karen has wanted a Sundog since then but was dedicated to her one and only Golden Nala.

But the silver lining was Arya.

Some day, hopefully soon, Scout and Arya will meet again.