When you love a dog you dread the day when you may have to say good-bye.

That dreaded day came this month.

Yup another Sundog goes over the rainbow bridge.

Two in one year.

I argue it ain’t fair.

But it ain’t going to bring him back. 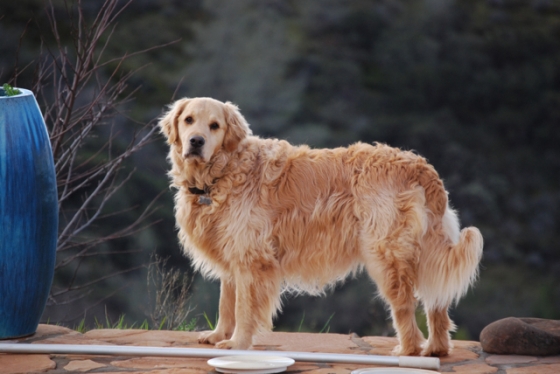 Even though he was my star player.

He was my Yoly Boly Roly Poly Holy Moly Man.

He was to suppose stick around and fill me with love…. after loosing Lassen.

How could he be taken so soon?

Entombed tears emerge again.  I thought I had buried them.

Let me tell you about Yolo and hopefully pleasure you with his presence one more time.

While I hold back the tears. 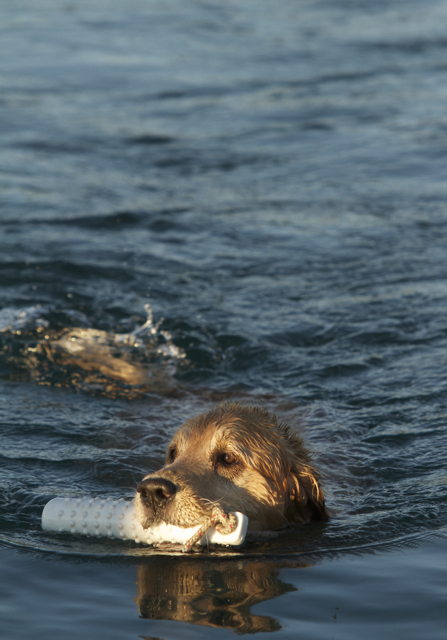 Yolo was the most beautiful dog I have ever owned.  I am not afraid to say it.

He was the best retriever I have ever known.  The king of bringing it in.

Wet or dry.  Yolo had the art of sitting pretty down pat.

Pretty from the front or the back.

He had regal qualities.  Like a king or surely a prince.

He was used to me photographing him.

From the front or the back.

He had beautiful Golden feathers……..when they were not full of stickers.

One of the last things I did before I said goodbye was brush those feathers again.

I will never complain again about brushing any feathers I have left.

Even if they have stickers in them.

Yolo was the quintessential Golden.   In looks and personality.

Like many a Golden before him he cherished “The Precious”. 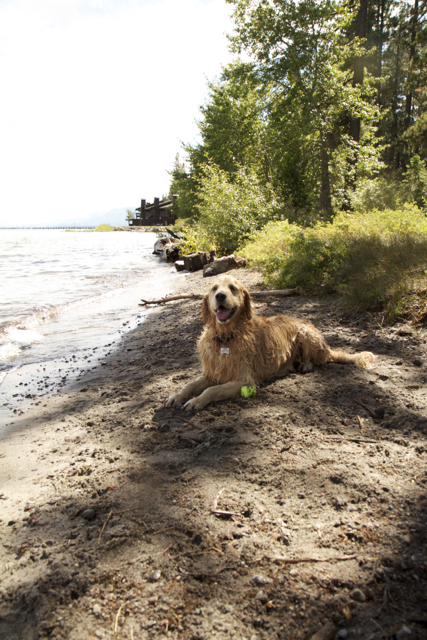 At the beach with his precious was the recipe for happiness.

Yolo perfected the art of getting in the middle of a posed photo. 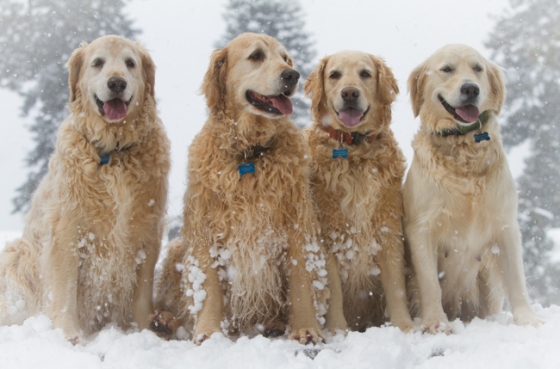 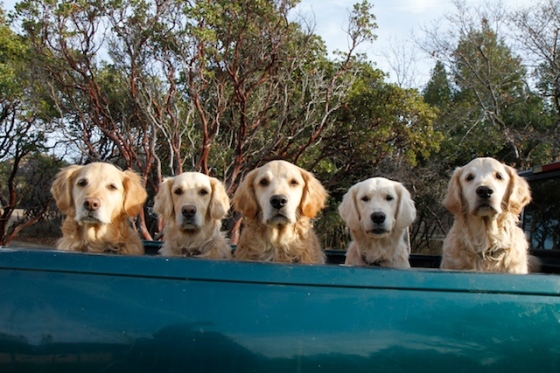 Yolo took posing very seriously, even when everybody else did not.

He had the best buddy and brother anyone could ask for. 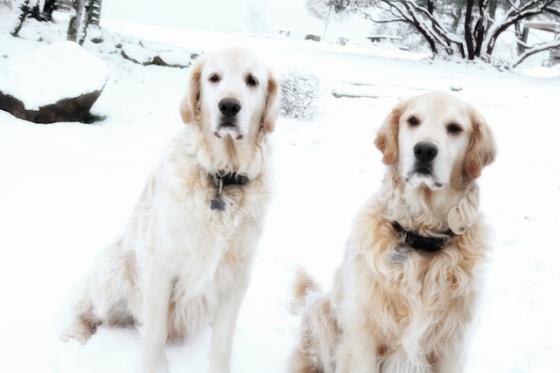 My only hope is they are together again.

This is when times were good.

When endless vitality ruled the day.

For that I thank god you were mine.

You well be missed.