I try to make this a feel good blog but I’ve got to get something off my chest.

The political wrangling around purebred puppies makes me want to stick my head in the sand.

Even though I am an extrovert.

Most who know me see me as being strong and independent which I am.

But what many don’t know is I have the trait of being a highly sensitive person. 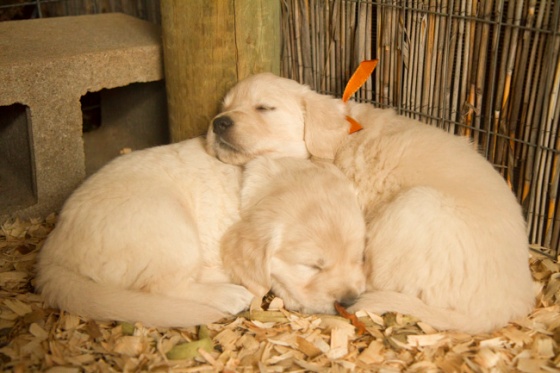 I am not afraid to admit it.

I’m able to come to grips with my sensitivities.

I can handle criticism.

My sensitivities make me a better person to other persons.

But being sensitive can be a burden. 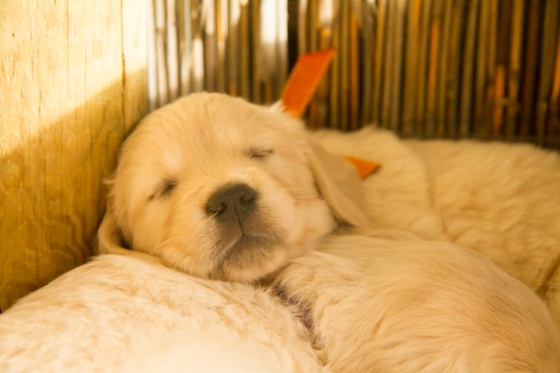 Not a day goes by without me feeling I’m wrong for what I do.

Breeding political monsters that is.

I have a hunch some who buy or adopt a political monster get that same guilty feeling.

Anyone that knows me knows I would never do anything to harm an animal.

But I breed political monsters.

So you need to rescue a dog in a shelter.

Or you will feel guilty.

I do not support animal cruelty in any way.

I do not support puppy mills or pet stores selling puppies.

I support any effort by organizations such as People for the Ethical Treatment of Animals, PETA, and The Humane Society of the US to end these practices.

But I do not support PETA’s statement about dog breeders.

Since when is extremism and political vitriol the way to reach hearts and minds?

Here is a statement copied and pasted from the current PETA website.

“People who breed dogs and cats profit at animals’ expense. There is no such thing as a “responsible” breeder, because for every puppy or kitten who is produced by any breeder, an animal awaiting adoption at an animal shelter loses his or her chance at finding a home—and will be euthanized. Breeders kill shelter animals’ chance to have a life.” 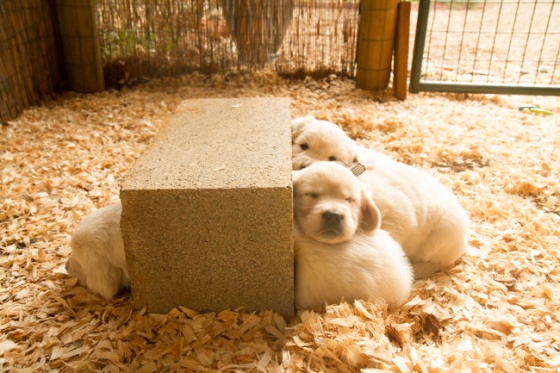 They say we ignore natural selection.

They say we add to the overpopulation of dogs. 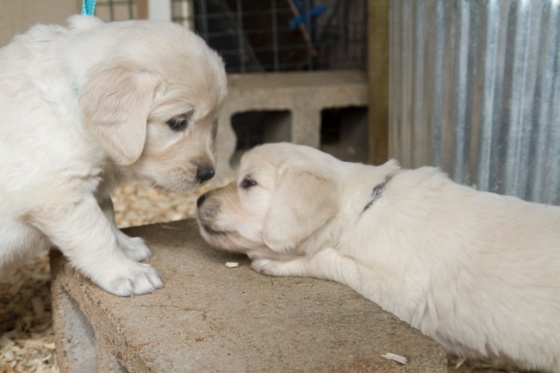 They say we breed for appearance only, ignoring temperament and behavior. 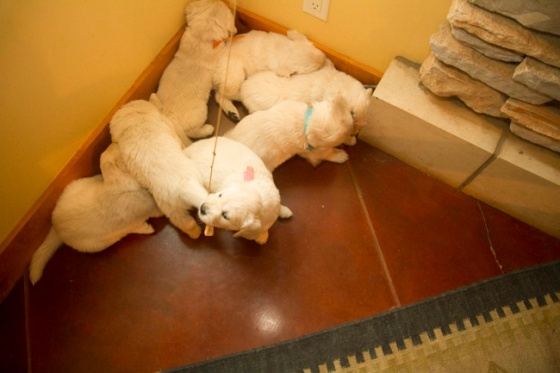 They say we ignore health and genetics, intentionally mutilating our dogs who suffer the debilitating consequences. 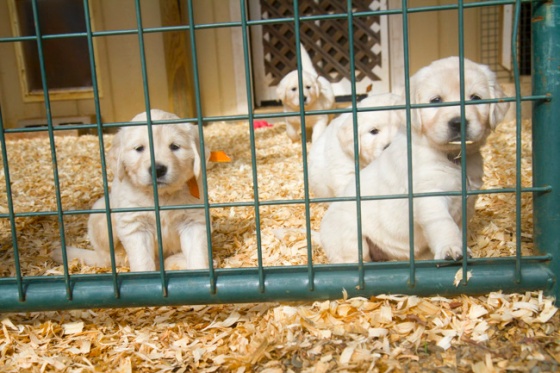 They say we don’t require or encourage our puppy owners to spay and neuter.

Believe it or not it has even been written that pure breeding is “the racism of the animal kingdom”.

OK take a deep breath…..I know I need to.

I am not in opposition to rescuing the poor dogs who end up in shelters.

But I am against condemning an entire group of passionate breeders because a small number of breeders breed for profit only with no love for the dogs they produce.

How about PETA blame, sanction and punish the owners who abandoned these dogs to shelters NOT the breeders and future purebred owners? 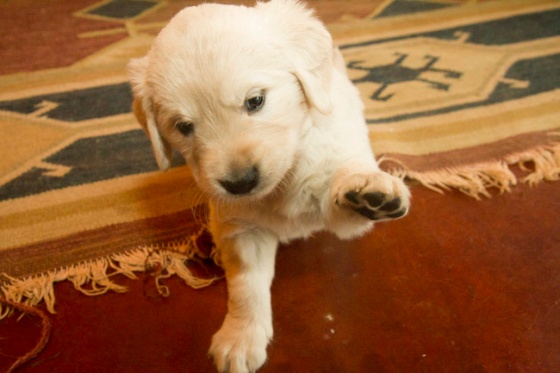 How about PETA not vilify dog registries such as the American Kennel Club who advocates for health screening and DNA tests to breed hereditary conditions out of breeds?

How about PETA admit and inform on how the AKC funded over $24 million in research to improve the quality of breeding and the betterment of dogs? 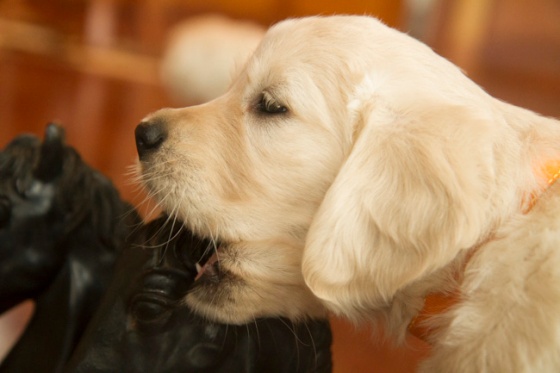 Because it does not support their agenda of denigrating breeders and purebreds.

They have decided denigrating breeders and purebreds is the way to end dog homelessness.

Don’t get me wrong.

I agree things need to change in our dog culture.

Our culture of complacency and consumerism around dogs has to change.

It is the responsibility of EVERY dog owner or more importantly every potential dog owner to step up to the plate. 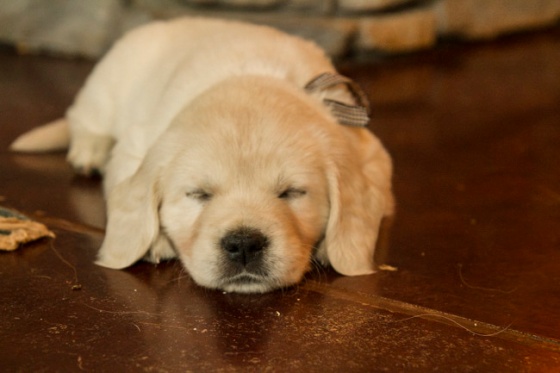 I know many will disagree on some or all levels of what I am about to say.

Dogs or any pet for that matter need to be treated as a member of the family.

And I am not talking about they should be allowed on the couch or inside or get to the finest dog food etc. etc. etc.

I’m talking about separation of a family member.

Would you give up your child because it can’t get along with your other children?

Would you give up on your child because it had a behavior problem?

Would you give up your child because you have to move to another location and they don’t allow children there?

No you would not.

You would do everything in your power to fix things.

Or at least I hope you would.

I’m not saying a dog is equal to your human child or any human.

But you catch my drift right?

I am saying a dog deserves devotion. 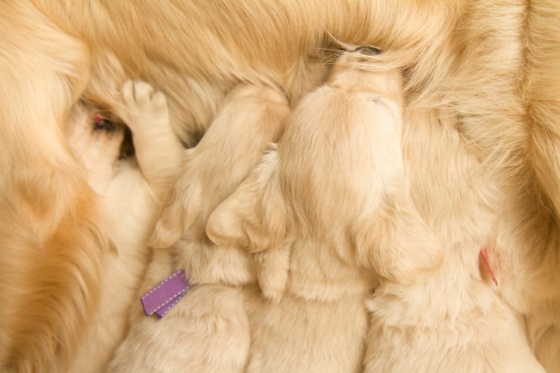 In case you did not notice.

27 thoughts on “The Politics of Purebreds”